What is the experience like as a Java developer to start programming in Kotlin?

I didn't remember, it was years ago for me!

Fortunately a mob-programming session with my colleagues gave me the chance to see again things with a beginner's mind.

Show me the code!

You need to have IntelliJ Community Edition installed. It's free!

The code is here, and you can see all the changes described below in this pull-request

But first some context

The goal was to solve the kata of The observed PIN, where an unreliable spy tells that he saw the PIN 1357 being used, but actually, he's not quite sure, each digit could be instead one of its neighbor on the keyboard layout. It could be 1357 but also for example 2357 or 1368.

The project was a Java project built with Maven. It contains two files: PinGuesser.java and PinGuesserTest.java . It compiles and run the unit tests in a matter of seconds, not minutes like in many Android apps. That makes for a better developer experience IMHO.

We were using IntelliJ's Code With Me to share the code.

We were doing well and had solved the Kata in Java, then had refactored it to a satisfactory state. 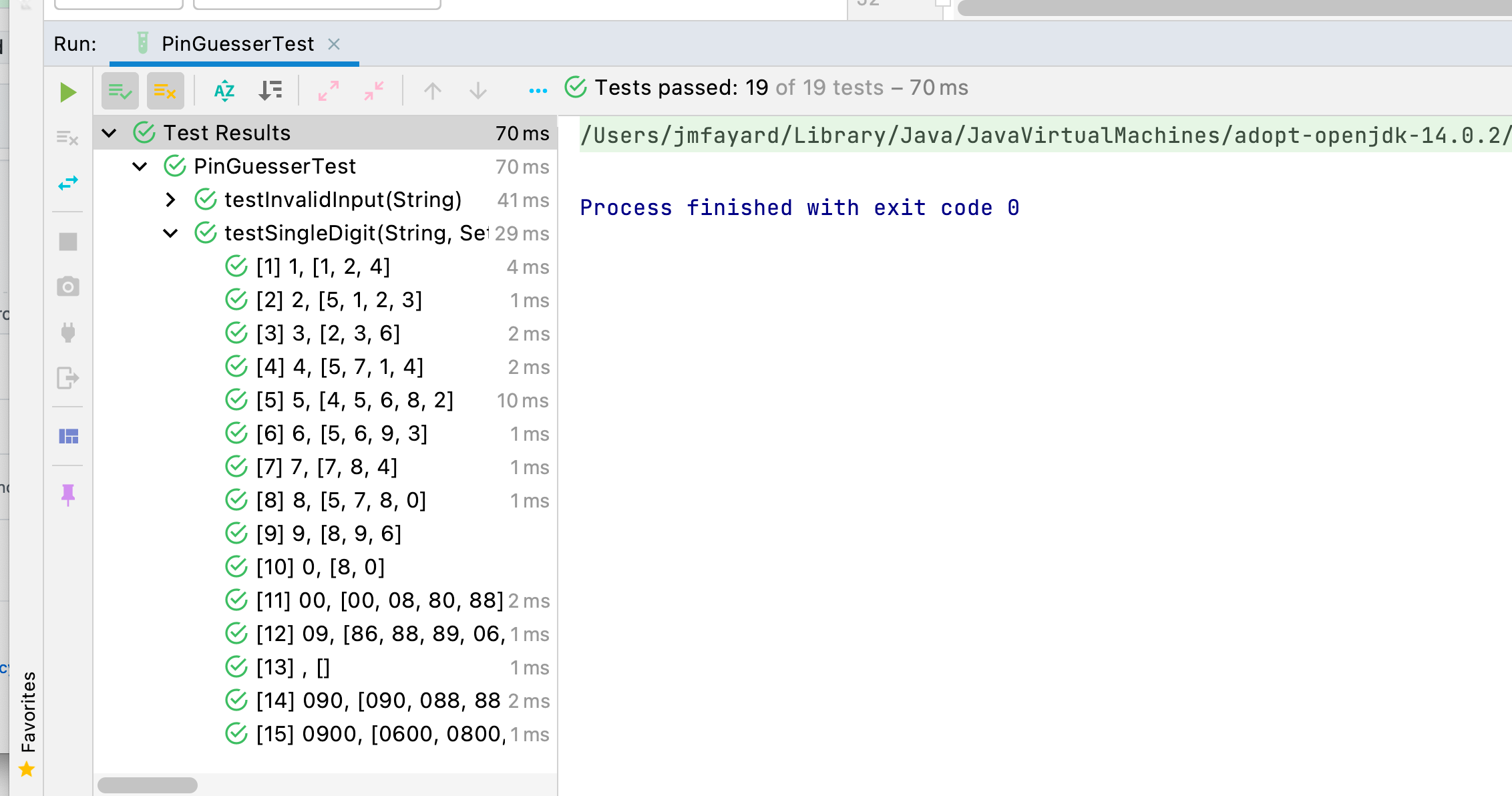 Use the Kotlin standard library 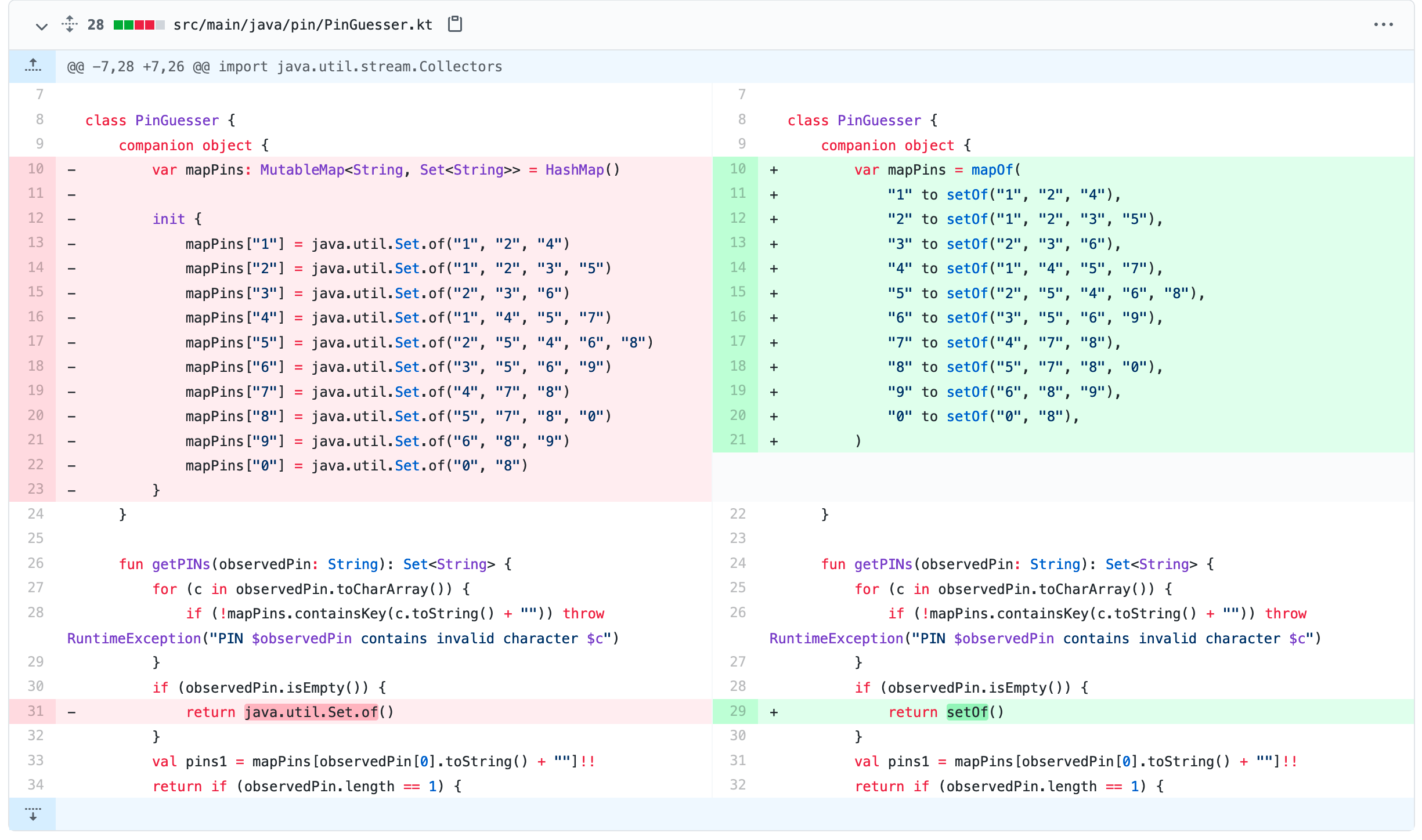 Where do We Go From Here?

I hope that you liked this article.

If you want to get in touch, you are welcome to do so via https://jmfayard.dev/

The code is available at https://github.com/jmfayard/from-java-to-kotlin

Start in the java branch and compare with what is the kotlin branch. See this pull-request

If you are interested to learn more about Kotlin, I've written about it here